It's earned quite the reputation, so what's so special about Darjeeling tea?

What Is Darjeeling Tea?

Darjeeling is a black tea produced in the tiny municipality of Darjeeling, which sits in the foothills of the Himalayas. Benefitting from Darjeeling’s high altitudes, steady rainfall and cooling mists, the tea has a famously “effervescent” quality and is characterised by sweet, fruity, muscatel notes and a refreshingly light astringency.

How Is Darjeeling Tea Made?

Darjeeling is produced in a similar way to black tea – it’s just picked at more specific times of the year and isn’t oxidised for as long a period to preserve its fresh, delicate taste. 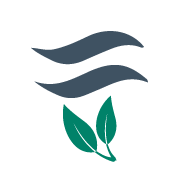 The leaves are withered for several hours in troughs. 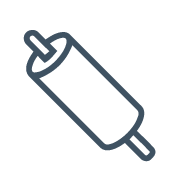 Enzymes in the leaves react with oxygen, changing their taste. 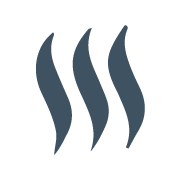 Finally, the leaves are dried, sorted and packed.

How Do You Brew Darjeeling Tea?

Far lighter than most black teas, Darjeeling is best brewed for 2–3 minutes (rather than the recommended 3–5 minutes for black teas) at 100°C and enjoyed without milk.

First Flush Darjeeling is considered one of the finest teas to be produced worldwide. It’s the earliest harvest of the year, usually picked in April when the first spring rains spread across the Himalayan foothills, turning the gardens green in a flush of colour. Picked any earlier and it can have a negative effect on the taste of the cup. At higher altitudes, the buds grow more slowly, and have a higher percentage of amino acids in them, giving them a real sweetness.

In order to ensure that we choose the very best teas produced during the first flush, we work closely with a selection of gardens at Margaret Hope’s estate. In return for our commitment to buy a certain amount of tea, we’re given access to the first pickings of the year.

Second Flush Darjeeling is picked during the second harvest of the year between May and June, taking on some of the warmth of late spring, with developed fruit notes coming through in the cup.

A Note From Our Tea Expert

“I’ve been lucky enough to visit the tea plantations in India to see how our very own Darjeeling is picked. On almost every valley or hill, there are sections of the tea fields reserved for a particular company; only tea from that area will be picked for that company. We have our very own “Whittard” section of the Margaret’s Hope Estate.”

Find out more about Katy here.

Keen to learn more about black tea in general? Visit our page here.

A GUIDE TO TEA TYPES